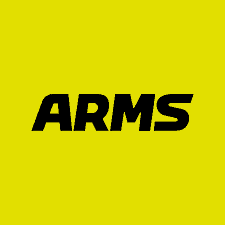 Today we’re going to take a special look at one of my new favorite games: ARMS. Arms is a new twist on a classic genre, fighting. In arms you play as any of the 15 available characters and fight either CPUs or real people. But there’s a twist: your arms are extendable. For some characters then they have springs that serve as arms, some have mechanical suits, and some even use their hair! But without further ado, lets exteeennnnnd our knowledge of this amazing game!

The controls for Arms are pretty simple. Here are the basics: 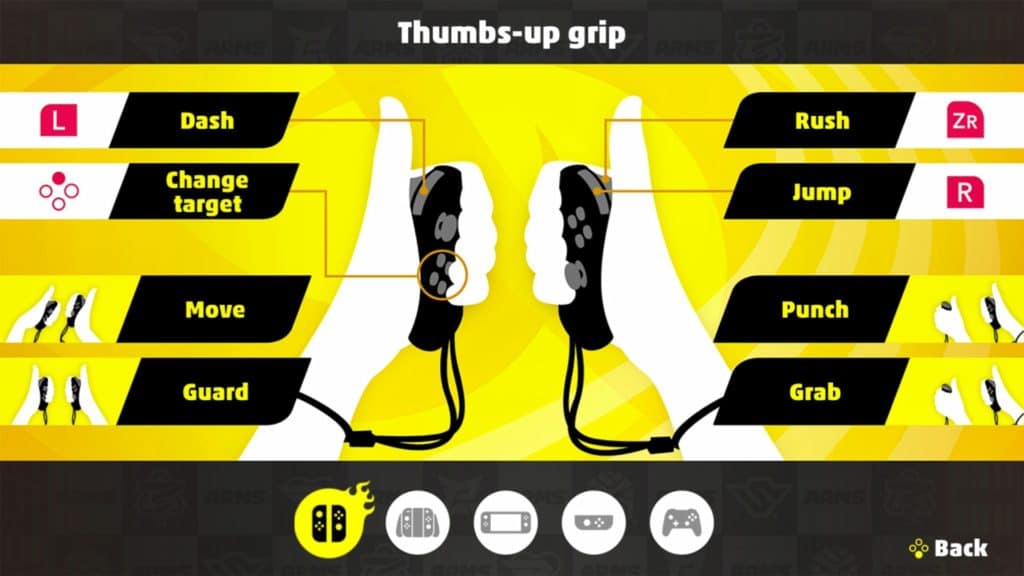 Now onto the different modes!

Now, here is where things get exciting! The modes are Grand Prix, 7 Versus variations, Training, Party Match, Ranked (which I haven’t played yet), Local play, and Friends mode. Let’s start off with … Grand Prix!

Grand Prix mode is 10 best-of-three matches against random CPU (or real) fighters. Above CPU level 4, the last match is Hedlok. Sometimes there are V-ball matches as well. Grand Prix is pretty fun, and by beating it you can unlock Ranked matches. Next up … Versus!

This mode has 7 different games in it. The first one is….

This mode is online play with people from all around the world. You get randomly placed into a match with 1-3 other people. Any game can be played (except Arms Test), from Hoops to Skillshot. This mode is quite enjoyable and it is fun to test your skills against real players.

(I haven’t unlocked this mode yet. I will probably edit this sometime in the future once I have played this mode.)

This one is pretty simple. Play with separate consoles in the same room as you with up to 8 other consoles and up to 3 players at once.

This once again is pretty simple. Play against up to 3 friends from long distance!

Learn more techniques and skills in this mode! I haven’t tried this out much, but it is quite helpful for getting better at ARMS!

This has been really fun to write! I hope you all found this helpful and found some happiness in this difficult time. I’ll write a part 2 very soon. See ya then! 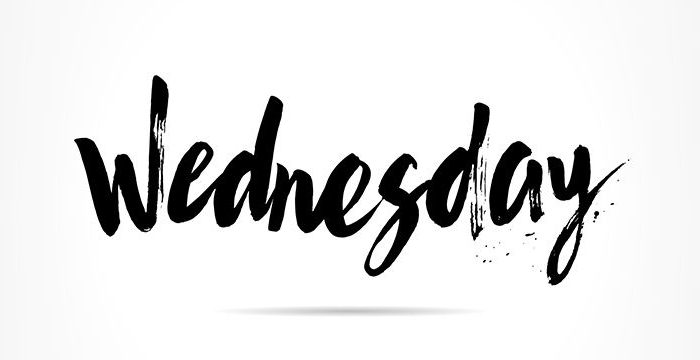