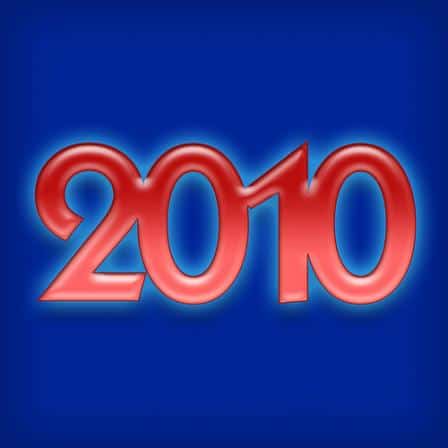 Wow. The decade has ended, and we’re already 4 months in to the next one. The 2010s were a great time for animated films, and when I was looking through big animated movies, 2010 caught my eye. 2010 had many great and well known animated movies. Let’s take a look back at 2010 and review some of the movies from this incredible year!

Well, that wraps it up for today. I hope you all enjoyed, and stay tuned for more movie, game and food reviews! 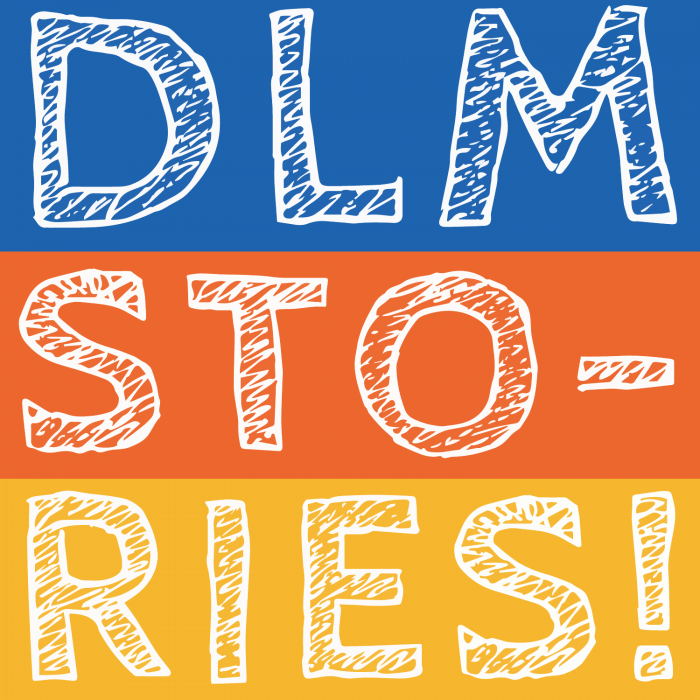