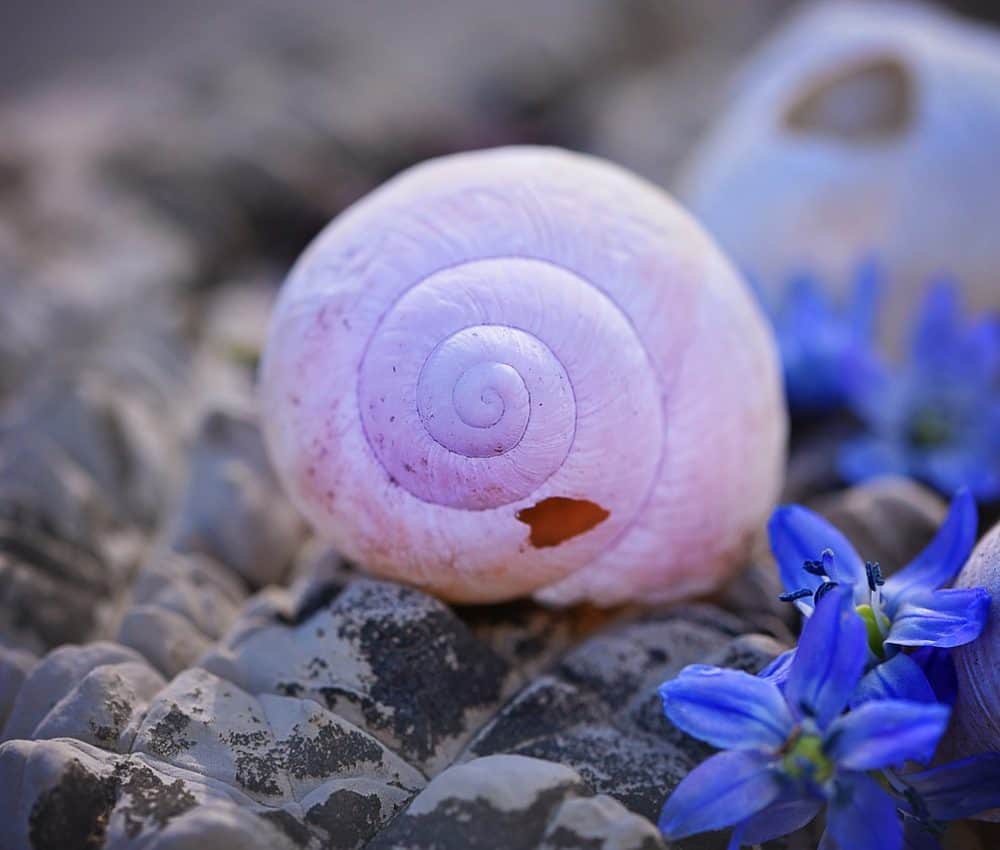 Hello! I’m Explorer David. And I have a partner, Explorer Miles. I am mostly writing this, but Miles helped also by reminding me some of the smaller details. If you’re reading this, you’re quite the explorer also! The reason for this, as you may already know, is because this shell that comes along with this message is magical. It can make anything you think or need at that moment. You’ve also explored how to read invisible ink, and how to know when it’s there. But enough introductions and compliments. Let the story begin!

Along time ago, in a world of water wonders, lived a water wizard named Werlin. He could make any ordinary underwater object, magical. And the pink shell was the most powerful, for reasons you already know. But, he had an evil sister named Worgan! She wanted the power all for herself! She sent evil sharks to get the shell. Werlin had to hide the shell, quick! He hid the shell a dark underwater cave, with hopes in the future good people, like you and me and Miles, would find the shell…

This was a normal day for explorers David and Miles. Today they were exploring underwater again, looking for lost treasures. “Think we’ll find anything today Miles?” David asked. “Sure we will David!” said Miles, always being cheerful. “Let’s go!” David exclaimed. On the ride to the shore they didn’t talk much, just thought about what they might find under the sea. When they got there Miles was very jumpy. That’s how he gets when we’re about to go on an adventure. They got on their boat. They got their swimming gear on. They dove in. Time for the adventure to begin!

“Hey Miles, we should turn on our lights so we can see better.” David explained. “OK” Miles replied. “Lights on!” They exclaimed in unison. “That’s a cool cave down there!” Miles exclaimed! “Good for hiding lost treasures!” exclaimed David. They went to look around. “Nothing except a pretty shell.” said David. He grabbed the shell. “We haven’t been down here very long, but I am really hungry” David said. A pizza appeared! “ This is nuts!, David exclaimed, Magic pizza!”. Nuts appeared, because David said “Nuts”. Before he could think much about this, a hungry shark came!

“Ahhh!” Miles exclaimed! “Swim for it!” said David! Miles thought, “swim as fast as I can!” And him and David got underwater jetpacks! “I think we lost him!” said David. “Let’s take this to the ancient history museum!” So they swam back up to their boat, and drove to the museum, but they thought about how much power the magic shell had, so they took it home and, the next day, hid it under the ocean, where you have found it. But, once again the sharks came after them, this time in a large group. David thought, “Force-field!”. “Good thinking!” Miles joked. “Good one Miles!” exclaimed David! The sharks went away, but beware, brave reader for the sharks.

As you probably expected, Werlin and Wergon are dead, but the sharks that attacked still had the same order from Wergon. So, my friend, use this shell for good and, once you are done using it, hide it again, just as me, Miles and, long ago, Werlin did. Also, afterwards we thought about how we could have given the shark some pizza. P.S.: And, the pizza is thin crust with four different cheeses. It’s delicious! P.P.S: Also available in deep dish form! P.P.P.S: We enjoyed ourselves quite a lot the night before we brought the shell back. 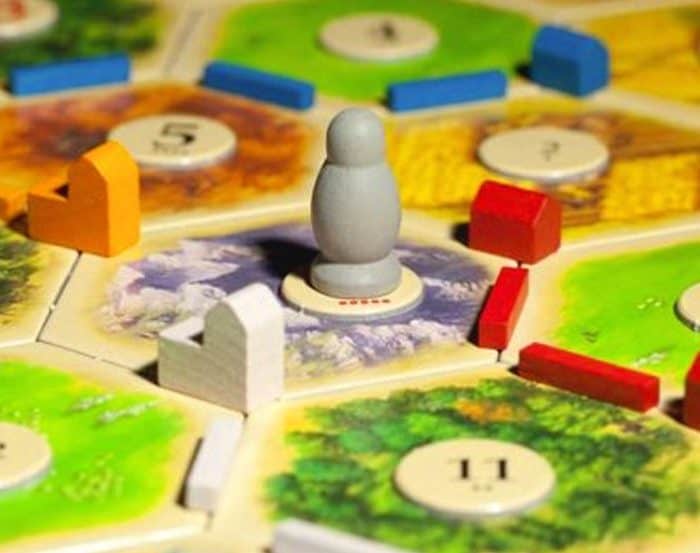